““Grayson Hugh is an American original, a singer-songwriter of soulful rhythm and rough-sweet blues.  He is the uncompromising truth in a fake-it-till-you-make-it world.” ”

His songs have been called "a soul/rock stew with a dash of blues and a pinch of country" (Stone Phillips, The Today Show) and his voice has been compared to soul legends Sam Cooke and Otis Redding, and his singing praised by the legendary producer Buddy Miller and Grammy-winning musician Pete Anderson. His piano playing has been called "a veritable cyclone of soul, drawing its energy from such diverse regions as the swampland funk of Professor Longhair, the testifying soul of Ray Charles, with the rhythms of African drumming and American bluegrass thrown in the mix." - Benny Metten, Ctrl. Alt. Country, August, 2010.

Singer-songwriter-pianist Grayson Hugh has been wowing audiences around the world for the last 30 years with his soulful singing, poetic lyrics, masterful piano playing and passionate live shows. Discovered in a New York City elevator, Hugh’s major label debut “Blind To Reason” in 1988 introduced the world to an artist who, in the words of producer Michael Baker, “looked like a blue-eyed biker but sounded like all of the great black singers in the world rolled together”. "Bling To Reason" climbed up the charts and Hugh brought his music on the road, touring the U.S. and overseas. In 1991 director Ridley Scott asked to include two of Grayson’s songs in iconic, Oscar-winning film “Thelma and Louise”. Also in '91, director Jon Avnet asked Hugh to record Bob Dylan's song "I'll Remember You". Using Eric Clapton's touring band, Hugh dipped back into his experience as a pianist in a black gospel church as a youth, and arranged and recorded “a gospel-style assault of the song that could raise the dead" (Peanuts, The Cleveland Sun, Dec. 3, 1992).  Hugh’s 1992 album “Road To Freedom” received rave reviews, with Billboard Magazine calling it one of the Top Ten Albums of 1992. “Whoever said truthful soul and rock 'n roll was dying has yet to hear singer/songwriter/keyboardist Grayson Hugh's ‘Road To Freedom’. Hugh is a unique cross between Otis Redding and Hank Williams. This record blew my socks off!” - Jennifer Derrick, The Penn, Indiana University, October 12, 1992

Following some “nightmarish record label/music business and personal management  debacles”, Hugh escaped to coastal North Carolina where he formed a new band (Grayson Hugh & The Mooncussers) and continued to write songs. In the late 90s into the early 2000s, Grayson taught songwriting at the famed Berklee College of Music in Boston, Massachusetts. Then, after his 2008 marriage to harmony singer Polly Messer (former member of Grayson Hugh & The Wildtones) he released his comeback “An American Record” in 2010. It was received with grateful, happy ears by fans and critics who had been wondering where their favorite artist had disappeared to. In 2015 Grayson released “Back To The Soul”, a return to his southern soul roots. “Back To The Soul” earned a slot on the Official Ballot for a 2015 Grammy in the Best Americana Album category.

Besides performing with his band Grayson Hugh & The Moon Hawks, and acoustic concerts with singer Polly Messer in the U.S. and overseas, Grayson has contributed songs and a score for Hungarian director Balazs Hatvani’s upcoming sci-fi comedy “Captain Flame”.

He is also working on a new album, “Save Your Love For Me”, slated for a 2023 release. The new songs on this record are from a more country-roots side of Grayson’s songwriting. The musicians he selected for this project are five time Grammy winner Cindy Cashdollar own dobro and lap steel guitar, long time musical director with Bob Dylan Tony Garnier on acoustic and electric bass, folk-rock and roots legend Pete Kennedy on electric and acoustic guitars, mandolin and banjo, Gary Oleyar on fiddle and rockabilly guitar (he’s played with Pam Tillis, Trisha Yearwood, Kenny Shelby, Mick Fleetood & Zoo, among many others), drummer Tyger MacNeal (Jose Feliciano, Average White Band, Grayson Hugh & The Moon Hawks) and harmony singer Polly Messer (Eight To The Bar, Eugene Chrysler, Grayson Hugh.)

Perhaps Pulitzer Prize-winning Miami Herald columnist, author and music critic Leonard Pitts Jr. summed up Grayson Hugh best. "In a world where music is often a brittle artificiality, the music he makes is hard and strong, convicted and convincing. And true. Most of all, true. It's there in the gritty lament of his voice, in the roughhouse eloquence of his piano, and the atmospheric poetry of his words. He has that thing Sam Cooke and Ray Charles had, that thing you still hear sometimes in Bruce Springsteen, that lonely, train whistle in the dark thing, that yearning, keening thing that gets right to the heart of what it means to be alive, what it means to be a human being. This is 'An American Record'. Some of us are glad the wait is over at last." - Leonard Pitts Jr., Miami Herald, March 8, 2010 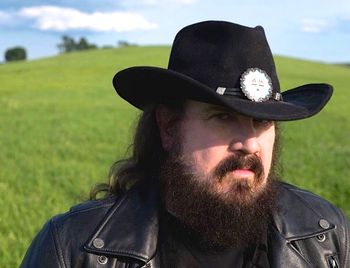 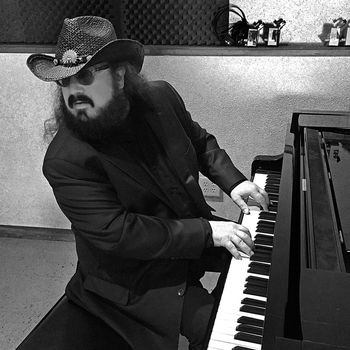 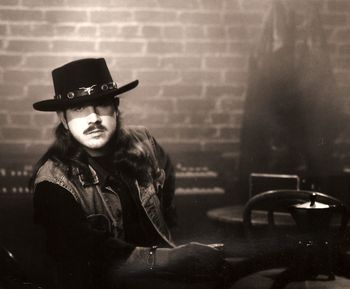 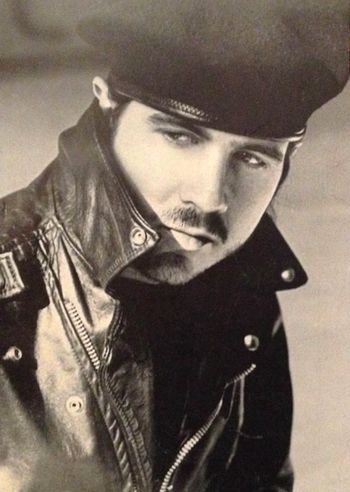 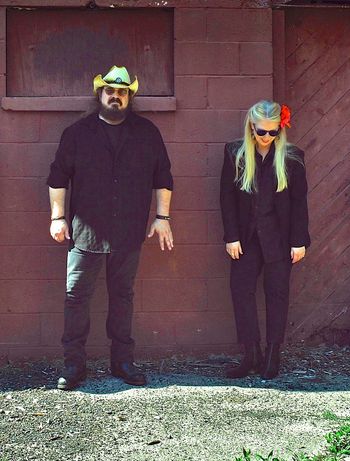 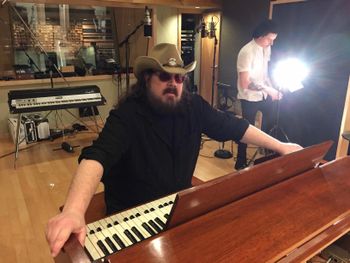 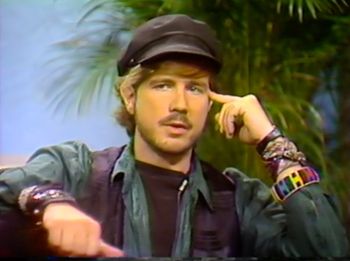 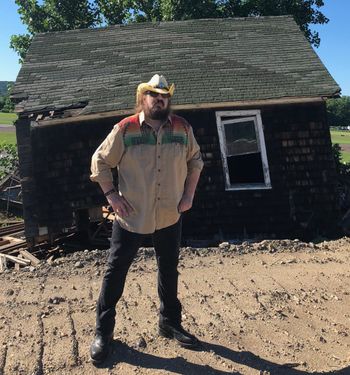 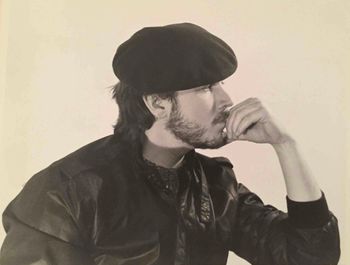